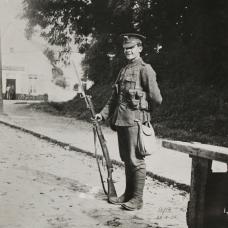 How do we bring to life the reality of war and give enduring importance to men who fought and died for the freedom of their country? Thanks to a chance photograph used by the Commonwealth War Graves Commission (CWGC) for a Mons Memorial Trail leaflet, one young British soldier has become the subject of a remarkable genealogical quest. The same photograph had also been hanging in the office of the Mons Tourist Office for many years thus sparking the curiosity, imagination and determination of three Belgians.

With the end of the First World War centenary fast approaching, historians are urging the public to go on remembering those who lost their lives in the Great War and commemorate the millions of victims both civilian and military.

The first major engagement between the British Expeditionary Force (BEF) and German forces of the Great War was fought on Sunday 23 August 1914 in Mons. On the eve of the Battle of Mons in the afternoon, a young soldier photographed by a local photographer posed, broad smiling and innocent not realising the blood and tears that would fall from four long years of conflict taking millions of victims.

For one hundred years the young man in this photo remained charming and disarming and known only as Private Carter. In 2014 he found his way to the cover of a leaflet from the Commonwealth War Graves Commission to illustrate 'The Mons Retreat’ and to encourage people to visit the CWGC cemeteries in Belgium and further afield. Although visitor numbers are at an all-time high, there are still many sites that attract few pilgrims. For the CWGC, a pristine cemetery that no one visits is not ongoing remembrance – so we want to support the Commission and also encourage people to go on visiting and broaden their remembrance horizons.

Members of the Mons & Belgian and Tourist  Board in London were intrigued by this picture, as was leading genealogist  Marie Cappart: ‘Who Was He?’, ‘What Became of Him?’. From that leaflet, a painstaking, fascinating search through history began.

From the Imperial War Museum website, Marie Cappart identified ‘AF Carter’ as Private Arthur Frederick Carter, a member of D Company, 4th Battalion, Middlesex Regiment. No further information came to light from the Commonwealth War Graves Commission and the National Archives at Kew, but the genealogist located some discharge papers on another website, findmypast. “We then knew for sure that he had survived the First World War and were thrilled with the news,” said Marie, who discovered that Carter had served in the Second World War as well, when his regimental number led her to his discharge papers.

It turned out that Private Carter was just 20 when the Mons picture was taken. He remained with the Middlesex Regiment throughout the 1914-18 war. Marie went on to find a record of his marriage, the birth of his daughter, and finally the name of a grandchild. Using phonebooks and social media, she tracked down a potential lead in London, but letters and visits to potential addresses in England proved fruitless – until the Tourist Office in London received a call from Arthur Carter’s grandson in Italy. He explained that his grandfather’s medals and photos were with his own son (Carter’s great-grandson) in north London. The ‘missing’ years were gradually filled in. After WW1, in WW2 he was an anti-aircraft gunner in London; after the war he drove a petrol tanker for a living.

A couple of trips to Ilford in Essex later to find his grave and the “picture” is now nearly complete. A tribute to this particular soldier and all effort he did to protect and liberate their fellow Belgians, made all the more poignant thanks to revealing the identity of mystery soldier Private Carter.

Both grandson and great-grandson have since accepted an invitation to take part in the Mons celebrations on 23 August in 2018 along with 11 other members of Private Carter’s family, when the family’s connection with the ‘First and Last’ town in Wallonia will come full circle with a cerenomy at the Mons Memorial Museum. 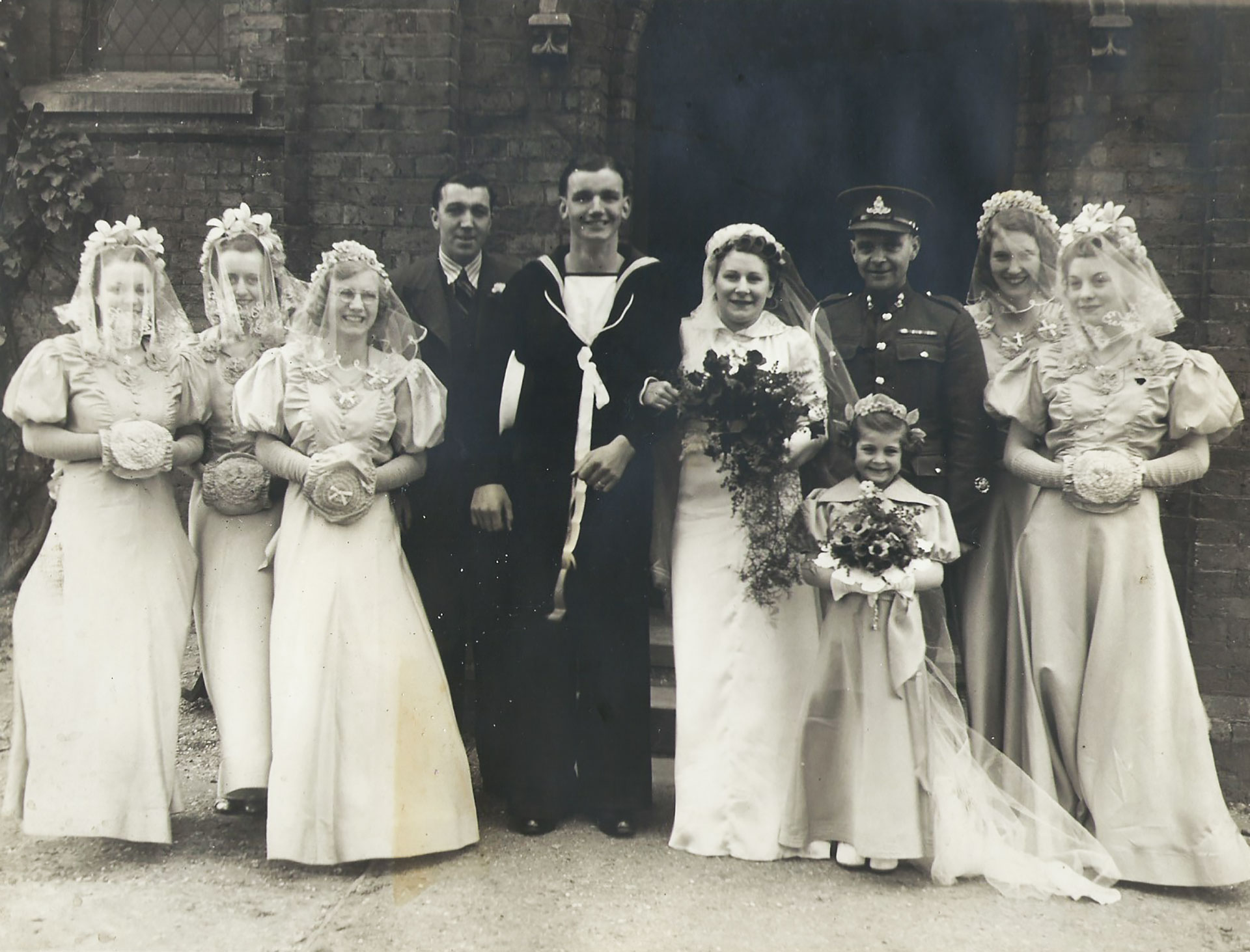 Did you say Belgian Heroes?

©  WBT
In this booklet, we are honoring a number of our "heroes" for their act of resistance during one of the two world wars.
Order
Read me
Download