As at Liège, Namur had been fortified between 1888 and 1892 with the construction of a ring of nine forts around the town to defend the Sambre and Meuse Rivers. The forts were linked by trenches, protected by barbed wire.

With the fall of Liège the German Second and Third Armies turned their attention to Namur. Resistance was never going to be prolonged. The garrison was low on morale, ammunition and, most critically, manpower. At its best Namur was garrisoned with approximately 37,000 men, against at least 107,000 German troops.

Namur intended to hold out until the arrival of French Fifth Army forces stationed across the River Sambre to the south-west. But the French were diverted away from the forts by other German incisions, and only one regiment was able to help with Namur’s defence. The citadel, thought to be impregnable, was captured after three days’ fighting, and as at Liège, the Germans successfully bombarded the forts with heavy artillery. By 23 August 2014, five of the nine forts lay in ruins and Namur was close to collapse. At midnight, the garrison withdrew from the town to link up with the remainder of the Belgian army, and the last fort surrendered on 25 August. 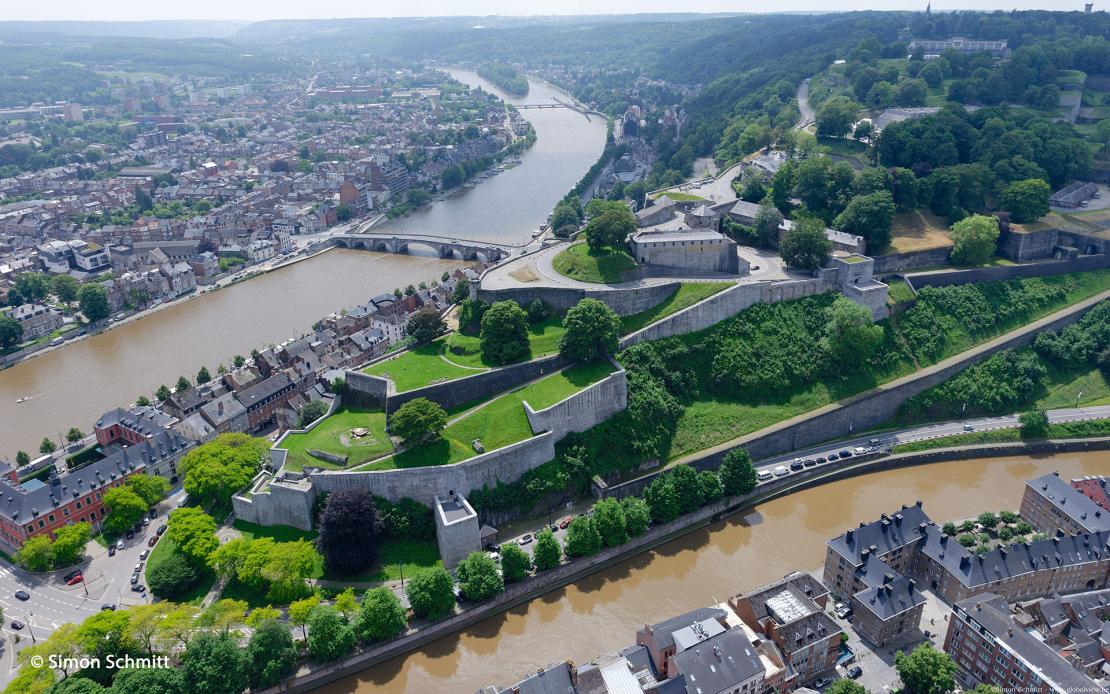