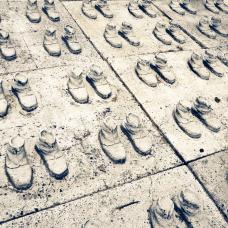 At the outset of both World Wars, Belgium’s second largest city, Liège, found itself first in the German firing line. Twenty-five years earlier Belgium had prepared for a future invasion by constructing 12 concrete forts in a belt around the city, fortified with German-made guns.

The Germans thought neutralising Liège would be straightforward, but they were wrong. Belgium lacked Germany’s military muscle, but its courageous resistance was crucial in holding up the advance and giving Britain time to move an expeditionary force across the Channel.

The forts, however, were tragically exposed by new technology. Their unreinforced concrete was not strong enough to resist the heavy German artillery, including their new supergun, the ‘Big Bertha’ howitzer. Fort de Loncin, 7km north-west of Liège, withstood a three-day bombardment until the evening of 15 August, when one of its magazines, containing 12,000kg of gunpowder, was struck by a shell from Big Bertha. The main structure collapsed in apocalyptic fashion. Its interior fabric was torn apart. Three hundred and fifty of the 550-strong garrison were killed instantly or buried alive. The bodies recovered from the rubble are buried in a crypt, but more than 100 were never found, and the site is now a military cemetery as well as a ‘living museum.’

Today, much of the damaged masonry and gun emplacements have been left just as they were. One 40-tonne gun lies on its back, having been tossed into the air like a pancake. Massive gun turrets lean at crazy angles. Whole sections of the fortified wall were displaced, with the cracks and fissures plain to see, exposing the inadequacy of the concrete used to bind the structure together. Even now, with lawns and flowers softening the scene, the extent of the devastation is chilling.

Part of the fort is unsafe for visitors, but there’s plenty to see. There are waxwork displays showing what life was like for the soldiers – a bakery, butcher and kitchen have been re-created to depict the everyday life of the underground defenders. Every few minutes, loudspeakers recreate the sound of the ear-piercing explosions. Nearly a century later, Fort de Loncin triggers extremes of emotion. Among its many artistic monuments is the flamme du souvenir, the figure of a male torso thrusting a torch into daylight from beneath the earth.

With the demise of Fort de Loncin, the last of Liège’s 12 fortresses capitulated the following day. 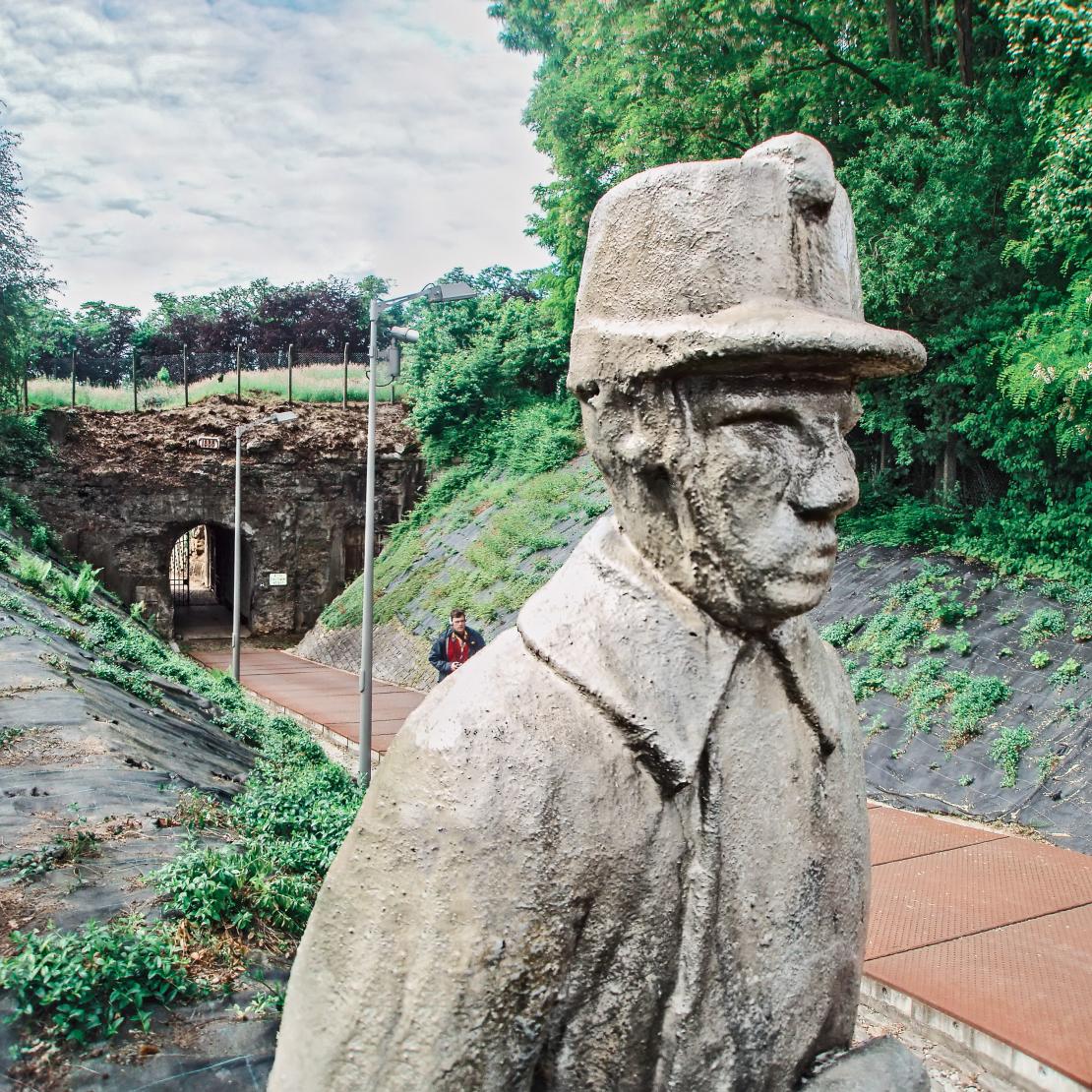