As in the closing months of World War 1, Germany launched a desperate counter-attack in World War 2 when they seemed to be on the point of capitulation.

Whether or not it was daring or foolhardy, Wallonia was once again their choice of entry point, with a counter-intuitive push through the Ardennes that surprised and briefly outflanked the advancing Allied armies. The ensuing ‘Battle of the Bulge’, mostly fought in near-Arctic conditions in December 1944 and January 1945, is often depicted as a purely German-American affair, but the British were heavily involved in the later stages.

The privately-run museum is the lifetime work of Michel Bouillon and his son Gilles, who first displayed their extraordinary collection of wartime artefacts in 1993.

Spread across three floors, the presentation features a wide-ranging collection of weapons, military vehicles, photographs and personal objects found on the battleground. One of the most interesting corners is the Veterans’ Room, displaying uniforms and memorabilia donated to the museum by ex-servicemen - often after visiting the museum themselves.

The Battle of Bure in early January brought the heaviest fighting in the British sector. In desperately difficult conditions it took three days for the 13th (Lancashire) Parachute Battalion and the 6th British Airborne Division to clear the occupied village, as the Germans hid in cellars and catacombs, sniping and fighting hard to the end. There were heavy casualties: the 13th Para lost a third of its strength, and a memorial to the battalion stands in the centre of the village. The village church contains a visitors’ book dedicated to the British Airborne Division.

With the momentum having swung decisively, the Allies counter-attacked on 16 January 1945, recovering all the ground they lost during the German advance in the previous month. The ‘bulge’ had been straightened out at last, and soon the Germans were in full retreat.

This time, they wouldn’t be back. 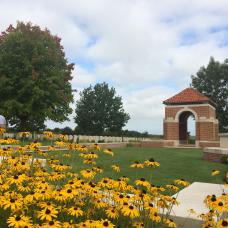 Troops from Scotland and Wales distinguished themselves during the battle. The successful counter-attack at La Roche in January 1945 claimed the lives of 54 soldiers from the 51st Highland Division – the ‘Black Watch’ - whose efforts are commemorated by a monument overlooking the town on the road from Hotton.  In La Roche itself, a plaque in the wall of a building near the bridge over the River Ourthe commemorates the historic link-up between the 51st Highlanders and an armoured patrol from the 84th US Infantry Division on 11 January 1945.

Near the famous Hotton Cemetery is an unusual memorial to soldiers from the 53rd Welsh Infantry Division, in the form of a gun turret from a Sherman tank, secured to a plinth at the roadside. The Welsh helped liberate La Roche and some neighbouring communities. 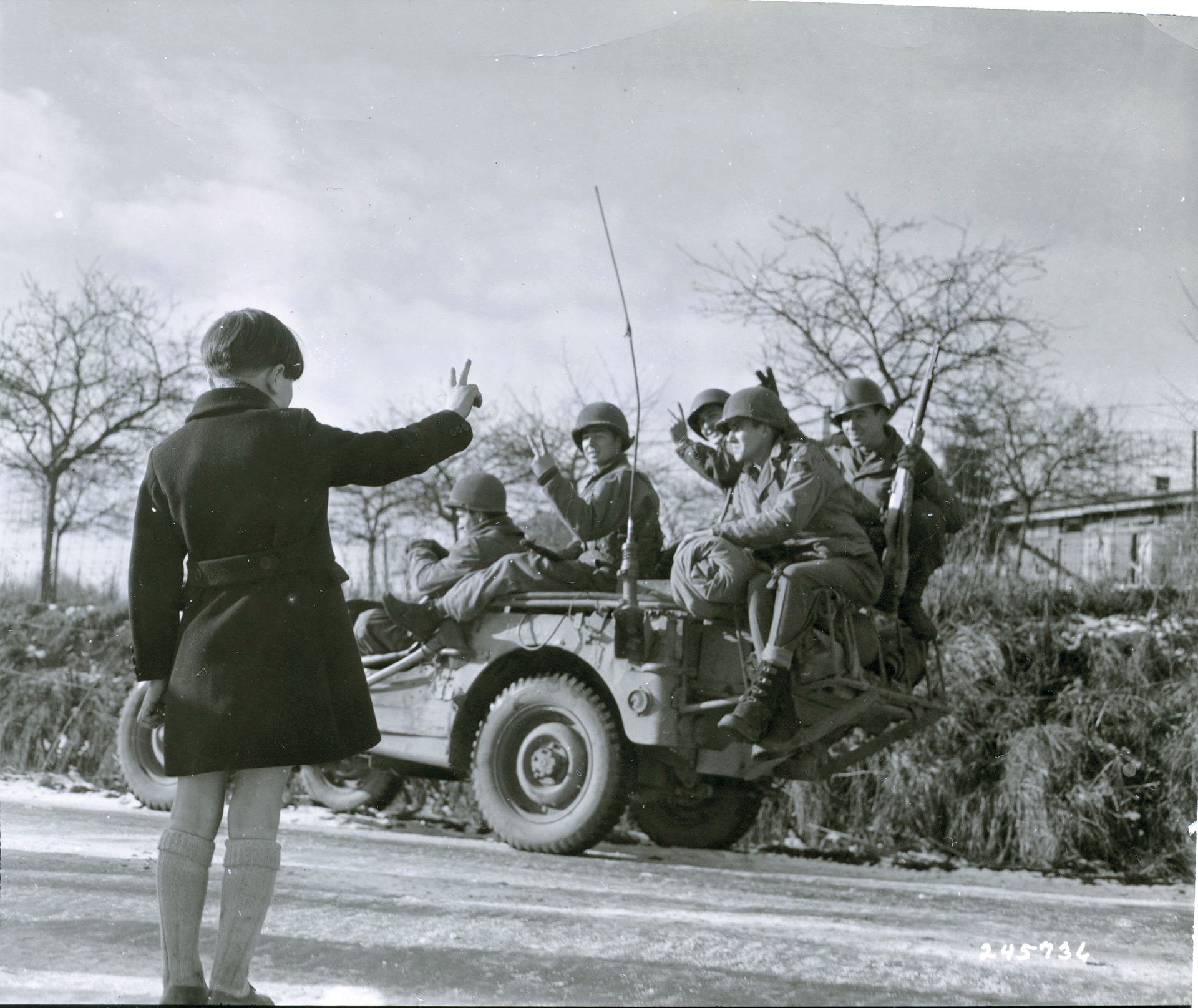