The Berlin bunker where Hitler spent the last year of the war has been vividly described by historians and film-makers. Much less has been made of the bunkers that were built for the Führer near Couvin in Wallonia’s Namur province, from where he directed the second stage of the French campaign in June 1940. 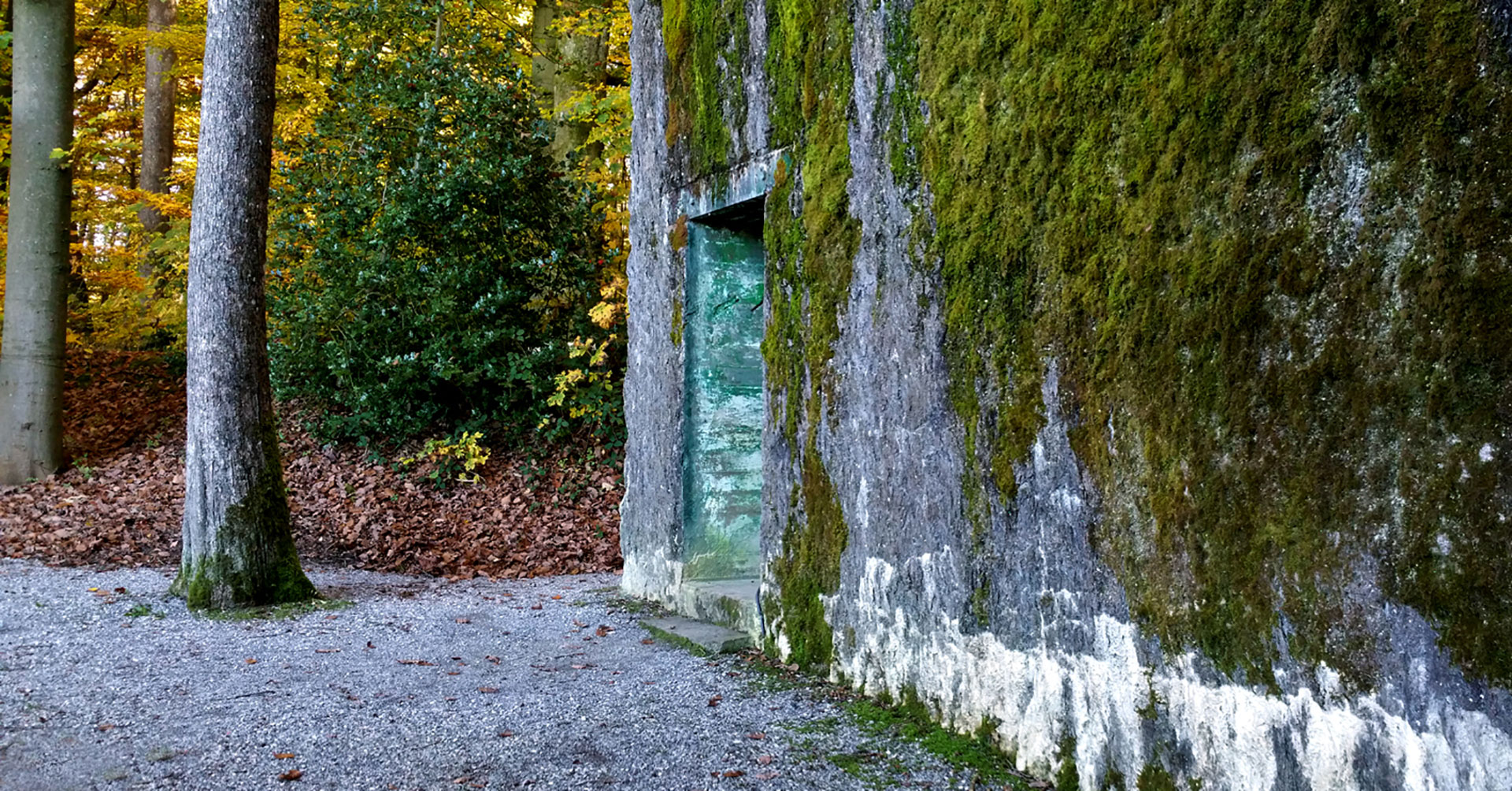 Ahead of Hitler’s arrival, the inhabitants of the village of Brûly-de-Pesche were forced out of their homes on 28 May, the village church became the German HQ, and the village school their map room. Hitler flew in on 6 June, and set to work preparing the peace terms for France, in which he returned what he saw as the humiliations imposed on the Germans in the 1918 Armistice. Settling old scores was important to the Führer. Hitler was quartered in one of two heavily reinforced bunkers built above ground in woodland outside the village. Both bunkers have survived intact: one of them is open to the public.

During his three weeks at Brûly-de-Pesche, Hitler made several short tours away, including a day-trip on 21 June to Rethondes in northern France to conclude the Armistice agreement with Marshal Pétain, in the same railway carriage where the 1918 Armistice was signed. That evening he returned to Brûly, and on the following day France capitulated. On 25 June trumpets signalled the cessation of fighting, and three days later Hitler left his Belgian bunker for the last time to fly back to Germany.

After the war, all the German buildings except the concrete bunkers were destroyed, but the chalets have since been rebuilt and turned into museums commemorating a crucial phase of the war. In one of the buildings you can watch a 20-minute film about Hitler’s arrival and view a large collection of photographs charting the German occupation of the area. The other chalet, or ‘pavilion’, is dedicated to the local resistance effort. Group D from the Hotton Resistance Movement consisted of 250 men and women who hid in the forest for nearly three years and worked mainly on the sabotage of the enemy’s lines of communication. 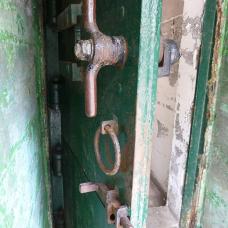 Overlooked by most WW2 historians, Hitler’s Belgian bunker and temporary HQ at Brûly-de-Pesche are symbols of overwhelming German dominance in the first year of hostilities.

While Hitler was plotting the downfall of France, the British were retreating from Dunkirk.

On the Western Front, the Germans would never be so powerful again. 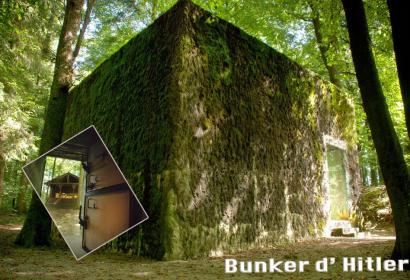 A completely renovated remembrance site, only a stone's throw from the French border, where Adolf Hitler stayed during the Second World War.
Read more