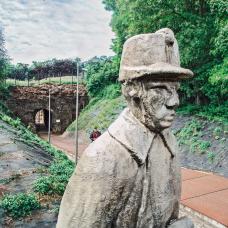 After the Fort Loncin disaster in 1914, Belgium prepared for future German aggression by building four new defensive forts in the 1930s to protect Liège.

The biggest of these - Fort Eben-Ebael – was placed near the border of Belgium, the Netherlands and Germany, about 20kms north-east of Liège. At the time it was the largest fort in the world – and considered to be the strongest - containing 17 bunkers connected by nearly three miles of galleries. This time, reinforced concrete was used in its construction, and in every way it was superior to its First World War predecessors.

Bordered by a canal that gave it extra protection, capable of accommodating 1,200 troops and a forbidding array of heavy artillery, the fortress seemed impregnable. But the planners had failed to allow for a possible airborne attack, and the Germans had been practising on a mocked-up fortress in occupied Czechoslovakia. Hitler himself conceived of a glider attack. On 10 May, German paratroopers descended silently from gliders and destroyed most of the inadequately-defended guns. The white flag was raised the next day when the German infantry arrived. The action cleared the way for the Germans to push deeper into Belgium towards France, and such a key and instant loss sapped the morale of the Belgian Army. Fort Eben-Emael still belongs to the army, and is open to the public. The underground galleries have been preserved exactly as they were in 1940.

There was a similarly disastrous outcome at Namur’s ring of seven forts. Despite extensive improvements in the 1930s, most were seriously damaged between 18-21 May 1940 by a combination of heavy artillery bombardment, infantry assaults and air raids. Only one of the forts has survived the ravages of time, thanks to private enterprise and a small army of volunteers, whose work is still in progress. Fort de Saint-Héribert had been sold by the Ministry of Defence to a private buyer in the 1960s, whereupon it was covered over with earth and forgotten. Thirty years later another developer bought the site in order to clear it for firewood, but when they discovered what lay beneath the vegetation they decided to excavate the fort for posterity. Work began in March 2013, and as time goes on more of the fort can be accessed by guided tours. 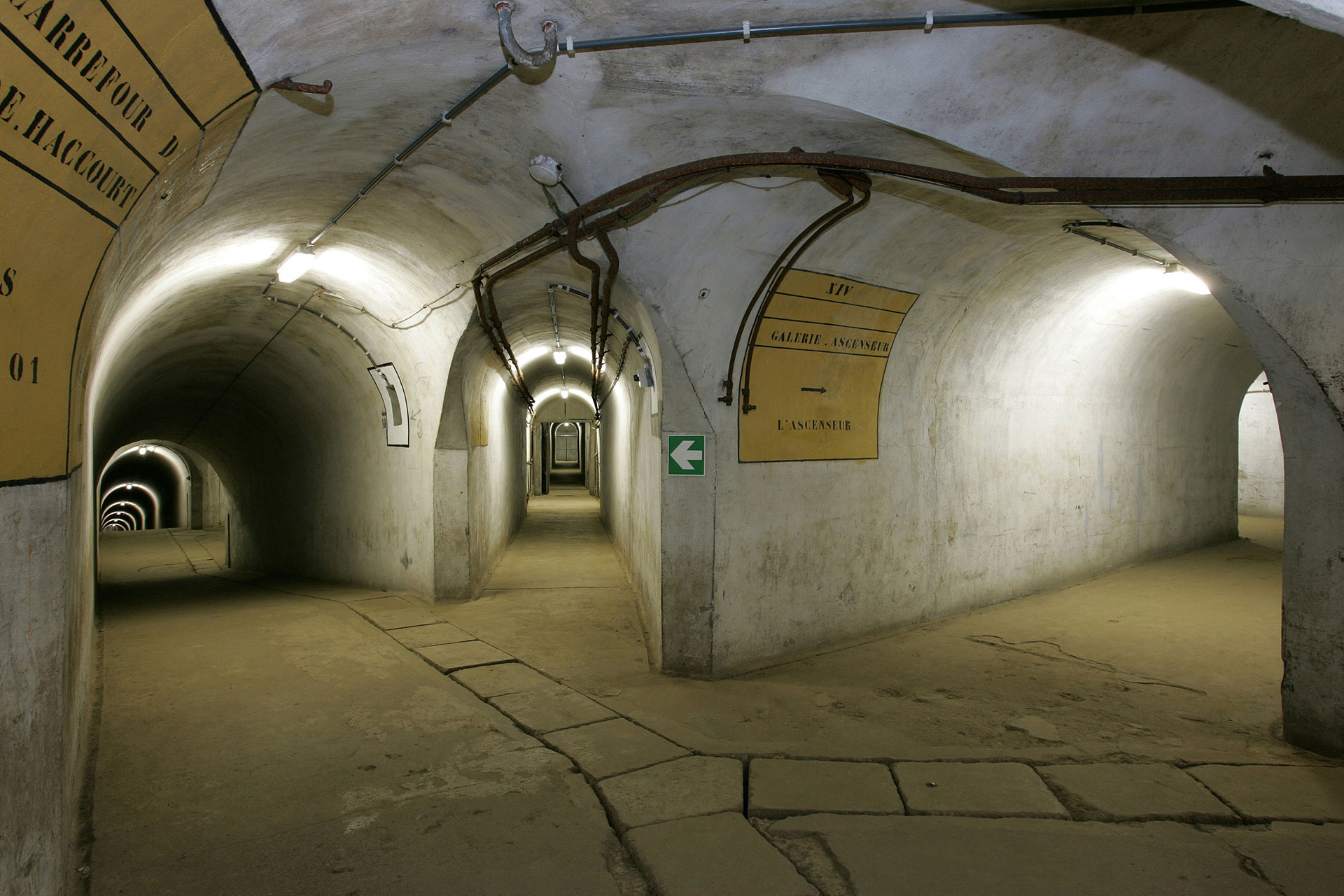