Hard on the heels of the Americans, the British entered south-west Belgium on the morning of 3 September, when armoured cars from the splendidly named Inns of Court Regiment, part of the 11th Armoured Division, reached the village of Hertain, in the Tournai district, which had actually belonged to England in the sixteenth century during the reign of Henry VIII.

Hertain became the first Belgian settlement to be liberated by the British forces alone, and the historic breakthrough is commemorated by a stone memorial in the village, with its north-facing side sculpted to represent the handle of a dagger plunged into the ground, symbolising the British stake in Belgian soil that would never be relinquished. On the southern side of the memorial, a second sculpture represents the fabled tussle between England’s patron saint, St George, and the dragon. There are two inscriptions in Latin, saluting the arrival of the British forces and their indelible bond with Belgium. The memorial was unveiled in 1949 by the Queen of Belgium and Britain’s military ‘royalty’ of the time, Field Marshall Montgomery.

The first incision by the armoured car unit was consolidated by a squadron of tanks from the Guards Armoured Division, who were largely unopposed as they thundered towards Brussels, liberating one village and town after another until the Germans held them up 15km short of the capital. By the evening, however, the enemy was in full retreat and reconnaissance troops from the Household Cavalry entered Brussels at 8pm. The biggest battle on Belgian soil (in the Ardennes, three months later) lay ahead, but liberating the capital was a hugely symbolic moment, and the Allied liberators were rapturously received. 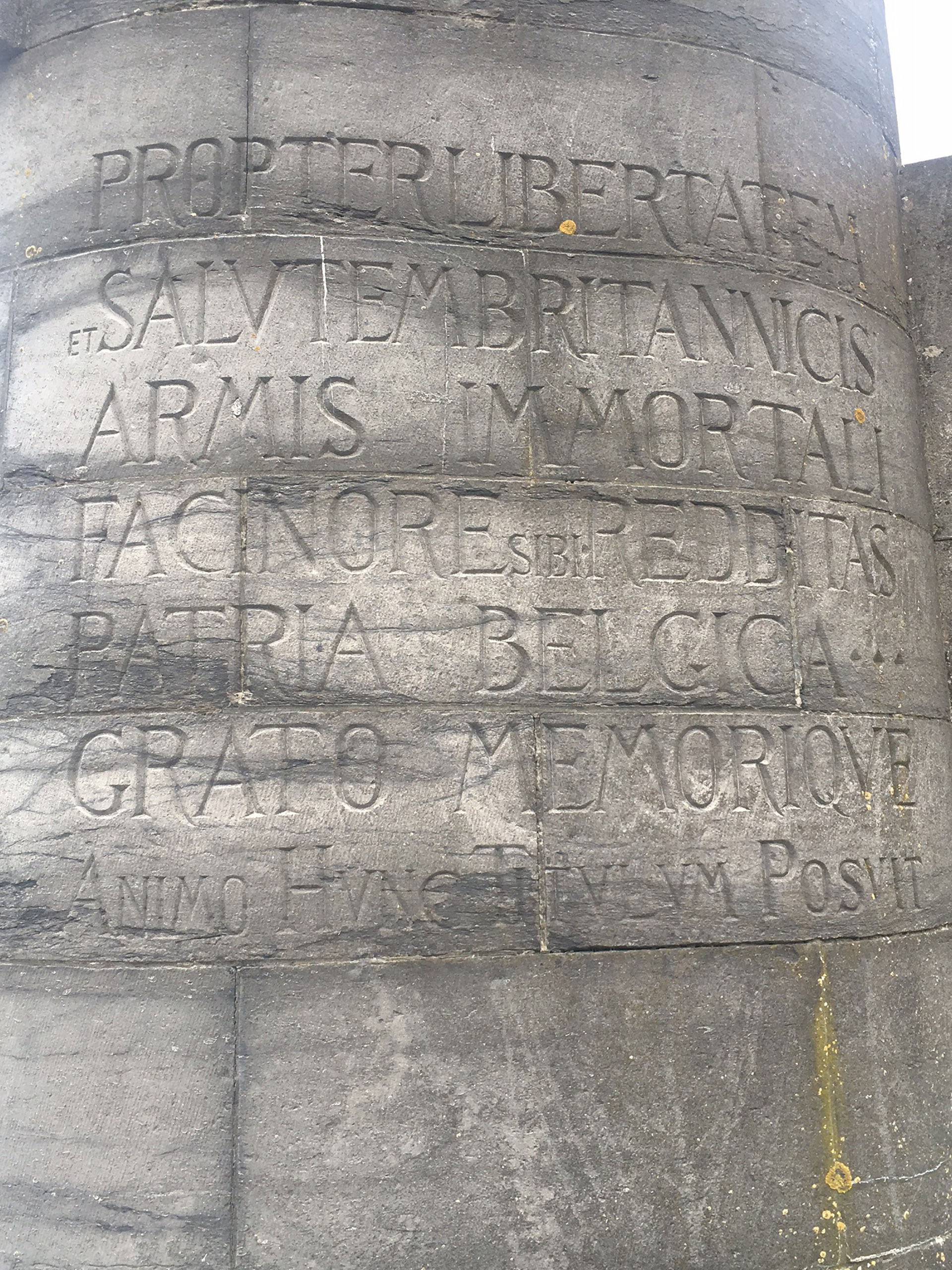