British visitors to Waterloo should make a point of visiting the Wellington Museum, a five-minute drive from the battlefield in the town from which it took its name.

The museum is housed in an old coaching inn where the Duke of Wellington and his senior officers set up their HQ on the eve of the battle, and returned there victorious. Crammed into its cosy rooms and landings is a fine collection of weapons used in the battle, including swords, pistols and muskets. The focal point is Wellington’s bedroom with its original bed, chair and chest of drawers, as well as the Iron Duke’s folding campaign table on which he drew up his battle plans.

Another room is dedicated to one of Wellington’s key aides, Sir Alexander Gordon, who was badly wounded in the battle and died a few hours later. Artefacts include Gordon’s despatch box and a wooden leg belonging to another important Wellington aide, Lord Uxbridge, which was so cleverly designed that he was able to dance on it.

A converted garage at the back of the building has maps, diagrams and audio-visual displays explaining the build-up to the battle, and its seminal importance in shaping the course of European history for the next 50 years. 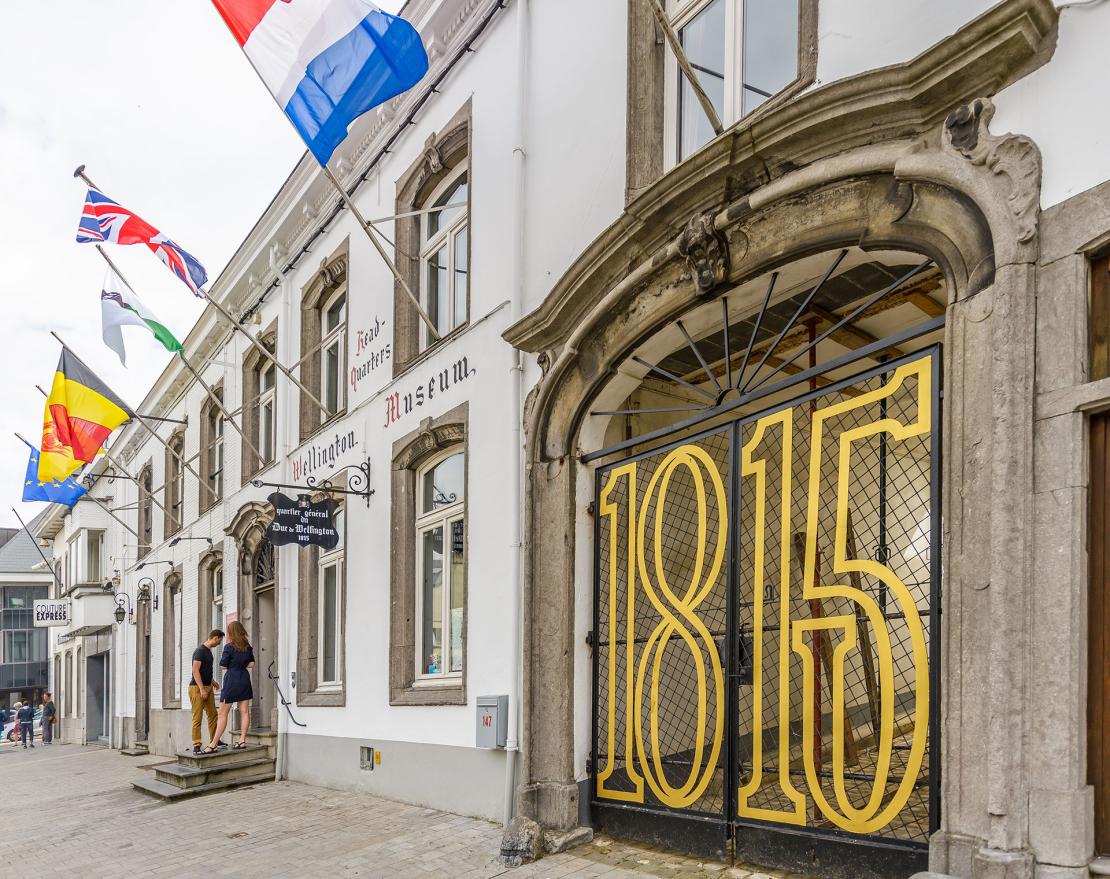