4 fantastic circuits call Wallonia their home. Each with their own character, history and style.

The Circuit of Spa-Francorchamps 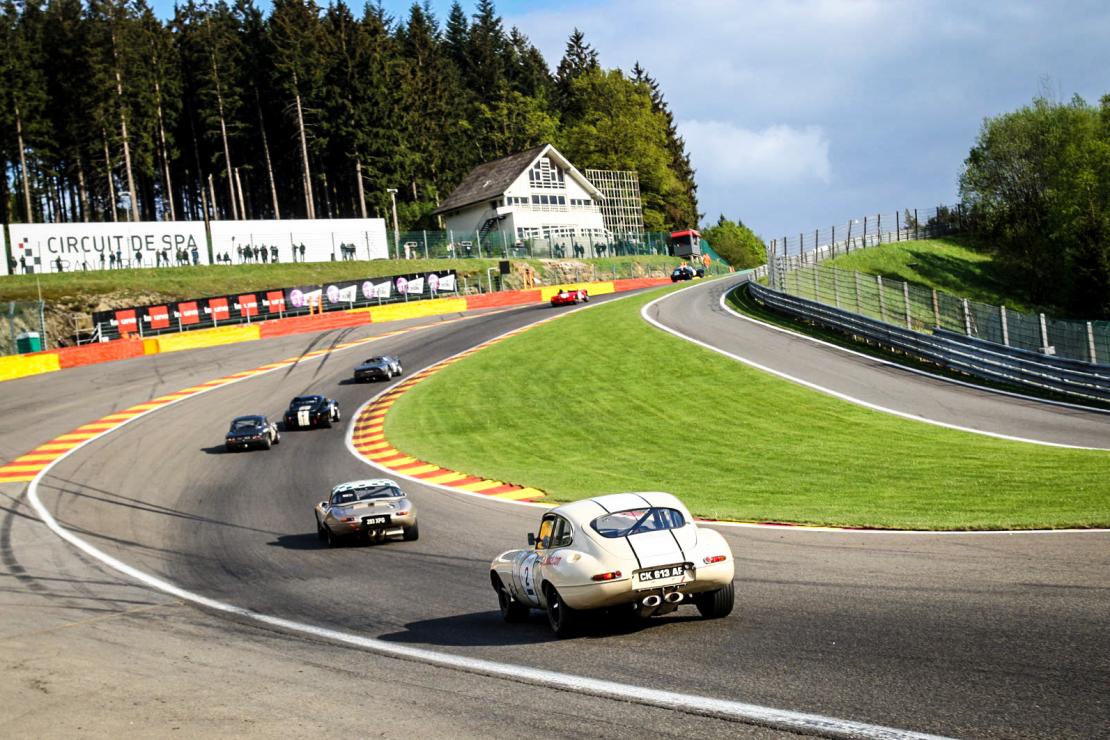 In a part of the world that’s mad about motorsport, Spa is the Silverstone of Belgium. Its colourful history, stunning setting and packed calendar of top-class events have cemented its place as one of the iconic racing tracks of the world - for cars and motorbikes of all shapes, sizes and vintages.

The Circuit de Spa-Francorchamps, to give it its full name, has been a motorsport Mecca since the birth of organised international competition shortly after the First World War. Francorchamps lies 8km from the Ardennes town that has given its name to thermal resorts the world over, and since Spa is rather easier to pronounce, Spa it has become.

The Jules Tacheny Racetracks in Mettet 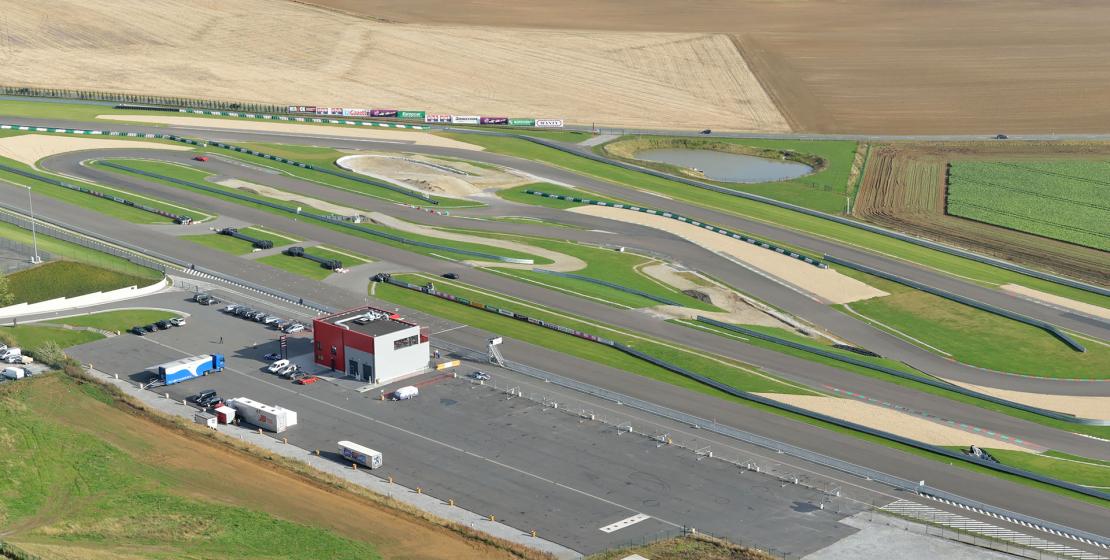 Although the roads around Mettet, 20km south-east of Charleroi, have staged top-class motorcycle racing since the 1920s, it was 2010 before a permanent racetrack was opened. The 2.3km Jules Tacheny circuit – named after a Belgian motorcycle star of the 1940s – stages numerous motorsports events, including the Superbiker, a leg of the Rallycross World Championship, and – for amateur owners – the VW Fun Cup, which is run along similar lines to the Bug Show at Spa.

Mettet is the first track in Wallonia to be dedicated to motorcycle training, aimed at improving inexperienced riders’ skills and increasing their safety awareness.

The Historic Road Circuit in Chimay 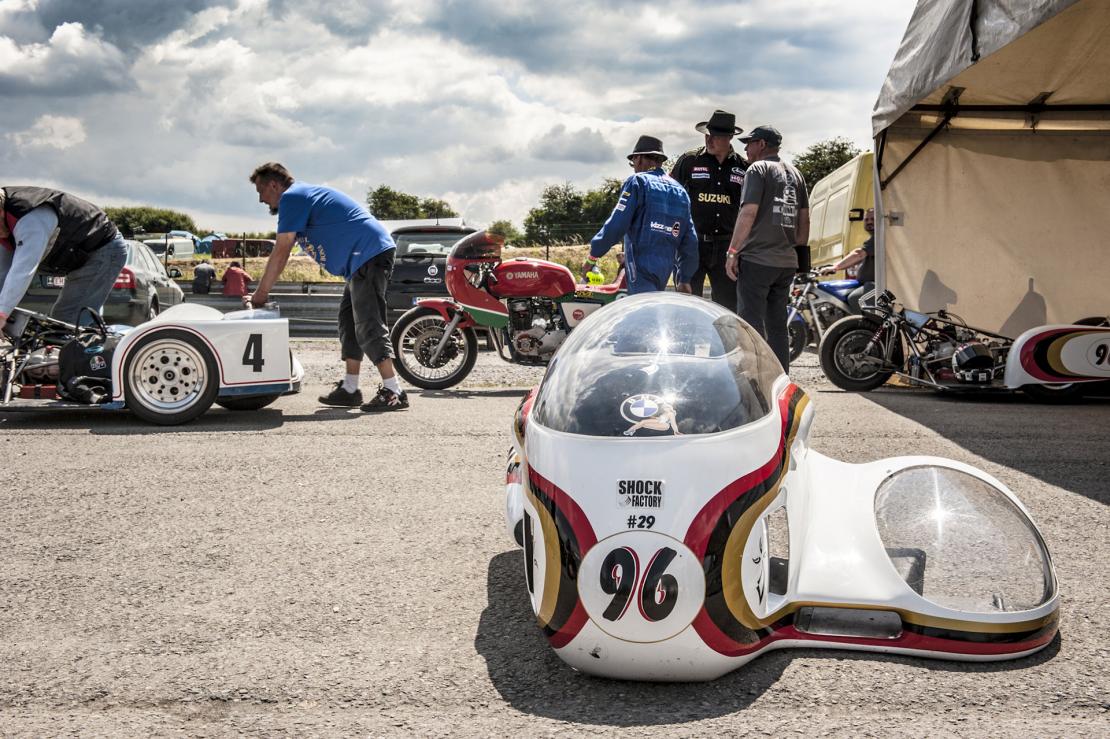 Chimay, a small town in southern Hainaut province a short distance from the French border, is renowned for its Trappist monastery that produces outstanding beers and cheeses.

Petrolheads enjoy the beer and cheese, but they come here to appreciate the historic road circuit that winds through lovely countryside and has been staging motorsports events since 1926, although the modern version, at 4.5km, is less than half the length of the original.

The Gedinne Racetracks and the Antoine Schmit Circuit 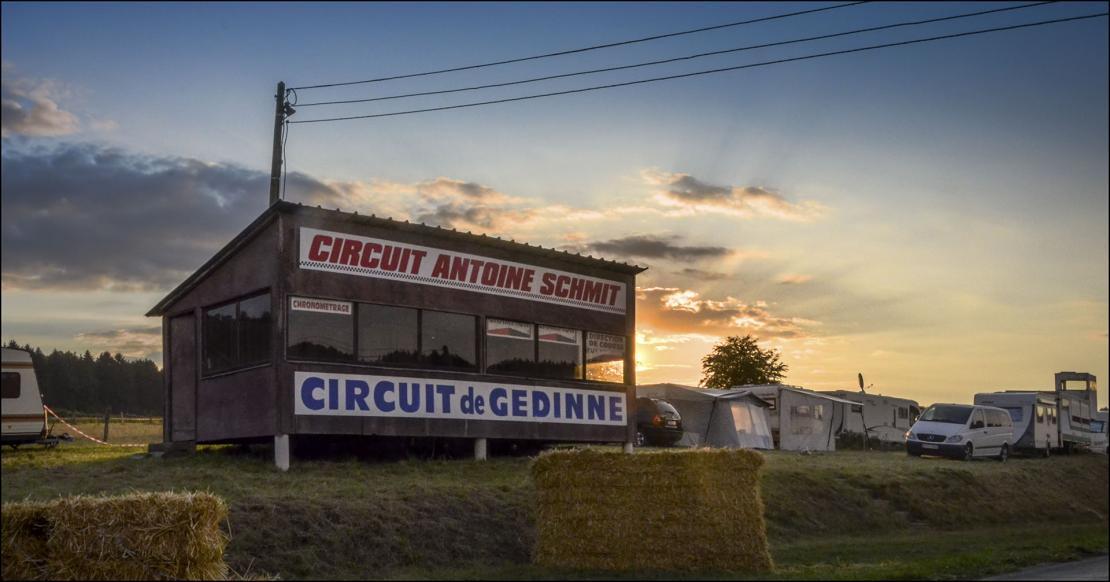 For classic bike enthusiasts, the small town of Gedinne in Namur province is Wallonia’s somewhat scaled-down version of the Isle of Man TT. Competitive biking has been staged there since 1947. The 5.06km circuit follows bumpy, narrow, twisting and hilly country lanes, lined with barbed wire fences. The longest straight on the circuit is barely 200 metres. Health and Safety inspectors are notable by their absence.

Gedinne’s annual highlight is the Belgian Classic T, restricted to pre-1972 classic bikes. The event, run by volunteers from the Belgian Classic Racing Motorcycle Club, has been described as the very heart and soul of motorsport. ‘Compared with the Isle of Man,’ wrote one competitor, ‘the meeting belongs not so much to a different age but to a different galaxy.’ This year’s Classic weekend is 18-20 August.

The Gedinne racetracks and the Antoine Schmit circuit 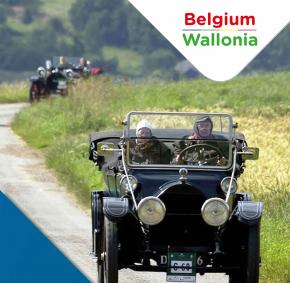