From castles, kings and conflicts to steam trains and industrial progress. Wallonia’s landscapes are littered with historical clues and reminders of its powerful past.

Founded in 1146, Villers Abbey is one of the largest archaeological sites in Belgium and a site steeped with history and emotion. What makes it unique is that the entire complex remains intact giving you an easy to imagine the life of the monks of the Cistercian order who lived there over 900 years ago. There are so many things to do here at Villers Abbey from theme-based, guided visits, family discovery walks, activity days and open air concerts to theatre, exhibitions, festivals and more.

The ruins clearly show the evolution of different architectural styles and illustrate a point in time when monastery-building a booming trade in the first half of the 12th century. In typical Cistercian style, the abbey was built in a remote area, around a central cloister and with distinct living areas for monks and lay brothers. Lay brothers actually did much of the hard labour. They had their own customs and were housed in a separate wing, complete with its own hospital. Come see how they lived. 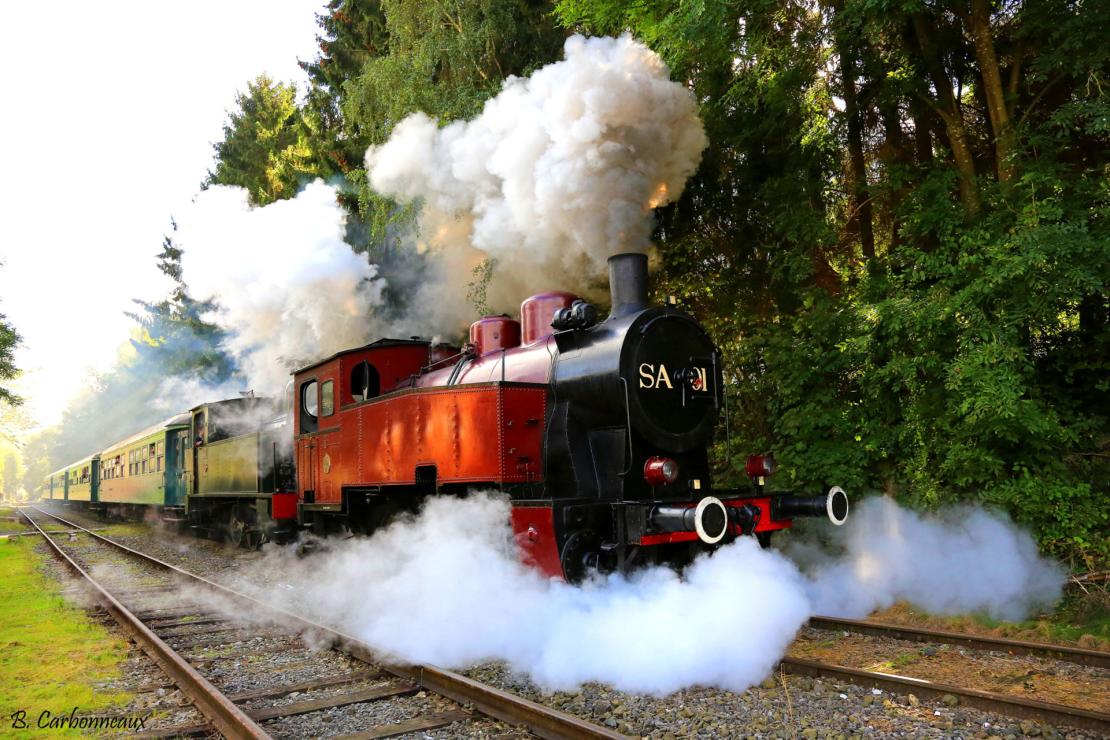 South-west Wallonia has something special to offer railway enthusiasts who are nostalgic for the age of steam. An 8.6 mile stretch of line, built in the early 19th century, which carried passengers until September 1963, has been restored by volunteers who showcase their locomotives and carriages.

The line passes through the three valleys of l’Eau Blanche, l’Eau Noire and le Viroin – on a picturesque 35-minute journey between Mariembourg and Treignes offering a picturesque journey back to the way we once travelled. Don’t miss the annual steam weekend at the end of September - its full of fun and festivities for all. Themed meals and events also take place for Valentine’s and Easter weekend  celebrations and for groups, business and schools. Treignes also has a museum featuring various historic ‘rolling-stock’.

Tale of two Citadels – a holiday home for a king

The two major towns in Namur province – Namur and Dinant – are both dominated by impressive citadels.

The Namur Citadel is built on a rocky spur and has conserved traces of each period of its 2000-year-old history. Home in the middle ages the wealthy counts of Namur it then became a holiday home for King Leopold. It’s now a sought after location for events, guided visits and verdant walks. It even has a fascinating perfume museum illustrating the story of fragrances and how they are made by Guy Delforge as well as artistic light installations in its countless passageways.

Discover the Citadel of Namur

The Citadel of Dinant has housed a museum of history and weapons for over a century. In order to storm the forbidding citadel, visitors can choose between a climb of 408 steps, or take the easier option of a cable car from the town. Both lead to a staggering view over Dinant and the River Meuse.

Discover the Citadel of Dinant

When it comes to history this chateau is ranked as an exceptional ‘Heritage Site’ one of many in Wallonia.  It was a Duke’s not very humble abode between XVI and XVIII century and inhabited since 1378. Refined and cosmopolitan it has been lived in for 20 generations with the family’s noble taste and furnishings. The gardens are sweeping and classical with the most alluring aspect being the 350 year old orange trees and their orangeries bursting with citrus aromas. 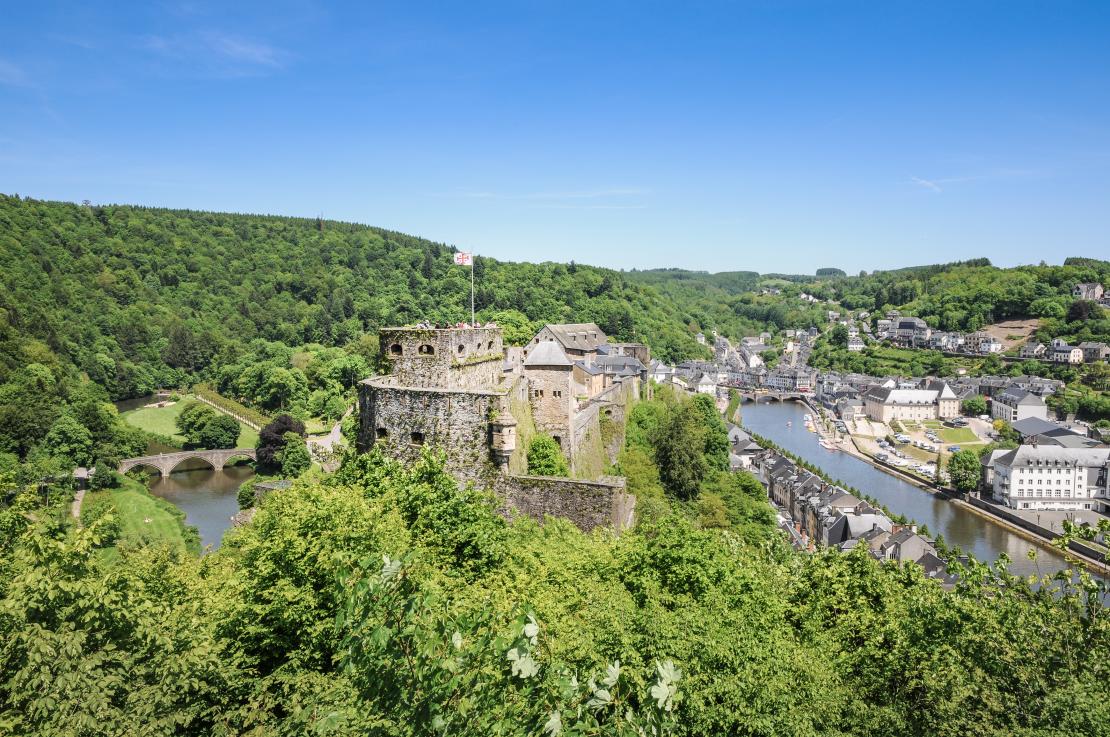 Known as the ‘Pearl of the Semois valley’, Bouillon is the most important and attractive tourist centre in the Semois valley. The town’s perfectly preserved fortified medieval castle sits above a sharp bend of the river. In summer, the castle can be visited at night, when you can experience a real feudal ambience by torchlight.

While you're travelling through time, be sure to visit the multimedia Archéoscope Godefroid de Bouillon and relive the First Crusade dating back to 1096. Other highlights include a fabulous medieval cheese cellar, daily falconry demonstrations showing off the majestic birds and a chance to explore the medieval torture chambers and dungeons to take you back to their gory history in this 8th century building.

Discover the Castle of Bouillon